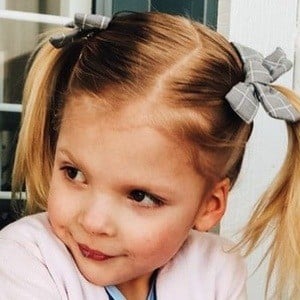 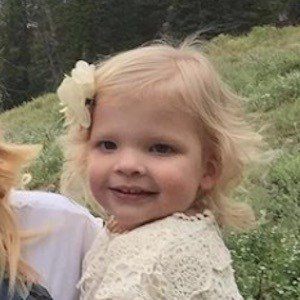 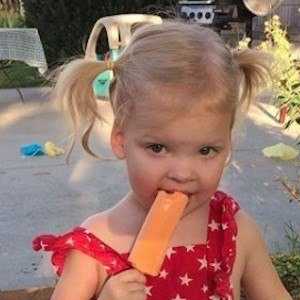 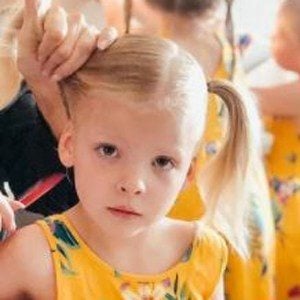 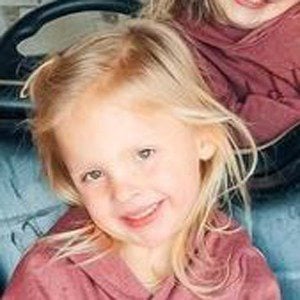 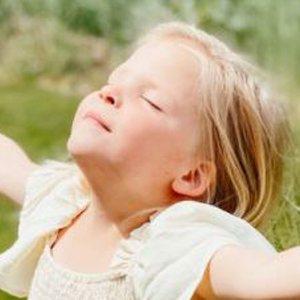 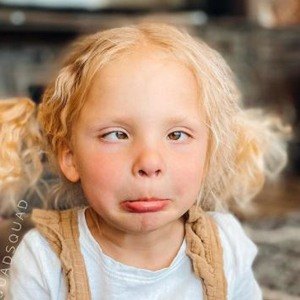 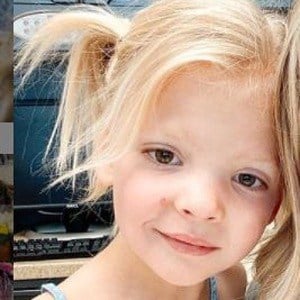 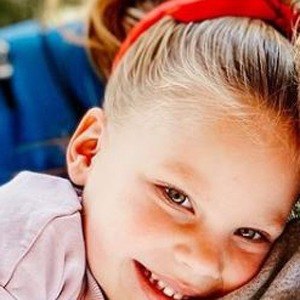 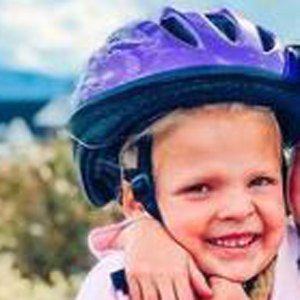 Member of the Gardner Quad Squad alongside her parents and three siblings. They have accumulated more than 550,000 subscribers on their family vlogging channel.

Her parents, Ashley and Tyson, tried to conceived for eight years before succeeding in their double egg in vitro fertilization.

The Gardner family appeared on the TLC reality series Rattled in 2016.

Her sister Indie is her identical twin. Her two other siblings, Scarlett and Evangeline are her fraternal sisters.

Both she and Lorenzo Brino are famous quadruplets.

Esme Gardner Is A Member Of