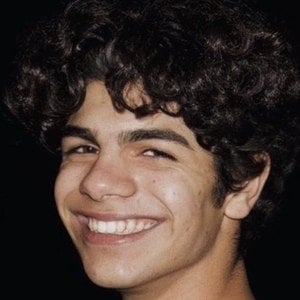 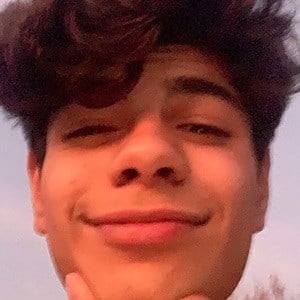 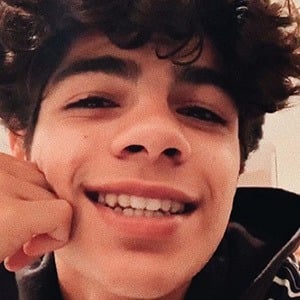 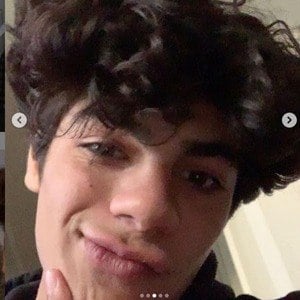 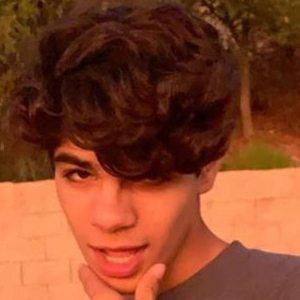 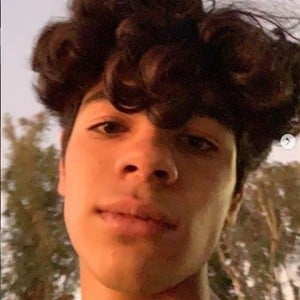 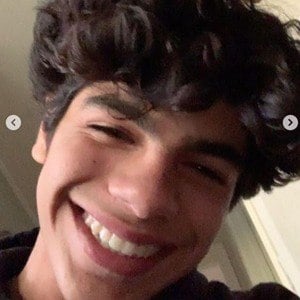 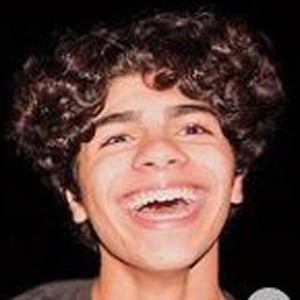 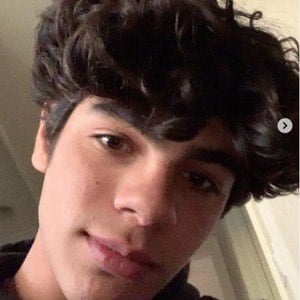 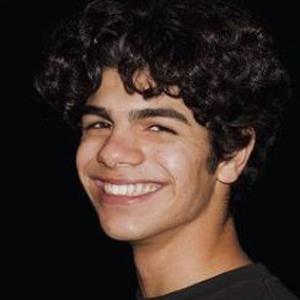 Comedy video creator and comedy vlogger popular on TikTok where he has garnered more than 180,000 fans for his essahhh account.

All his videos prior to the video "Recreating the video that went viral but without a girlfriend :)" were erased. He was known on TikTok as doublelegmannv2 when he posted the video.

He shared that he is Muslim and that he does not eat pork on his TikTok account. He registered for Snapchat with a username of Itsesxa.

He has a younger brother. He is from California.

He posted a video captioned as "That was cringe and horrible never doing that again #foryou I bow down to u @zarbruh."

Essa Buloushi Is A Member Of