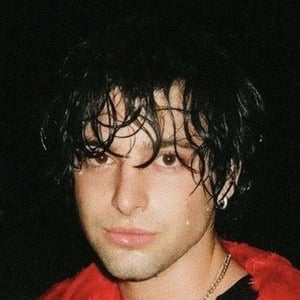 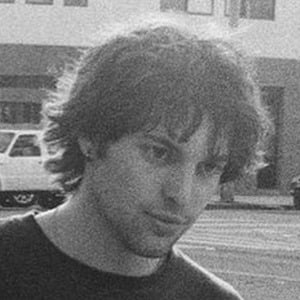 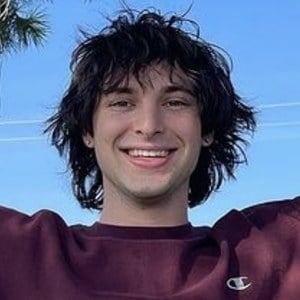 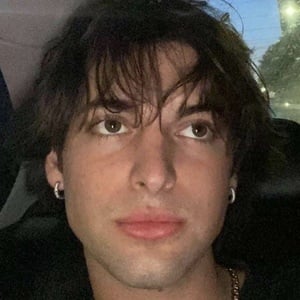 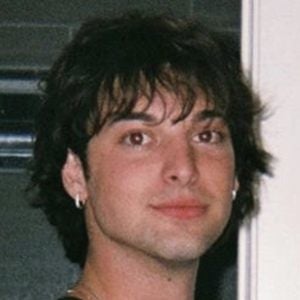 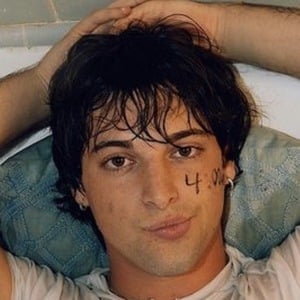 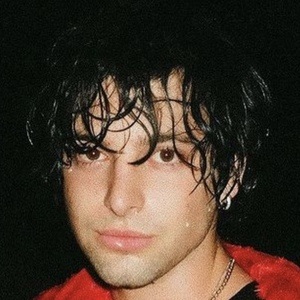 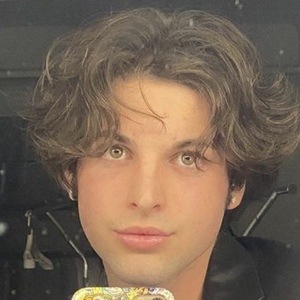 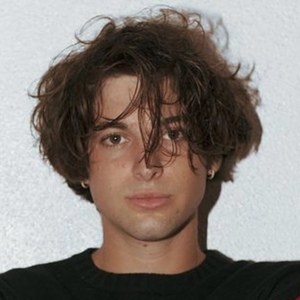 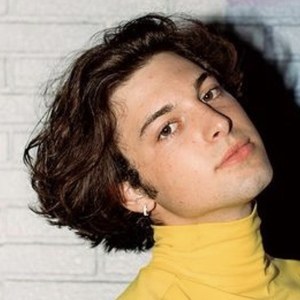 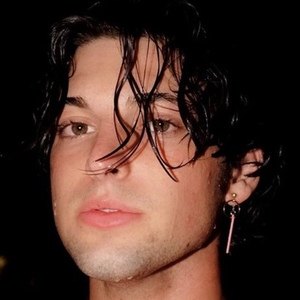 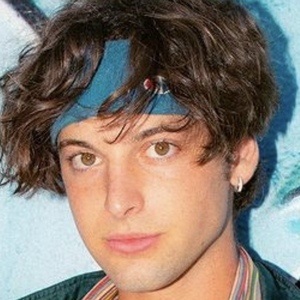 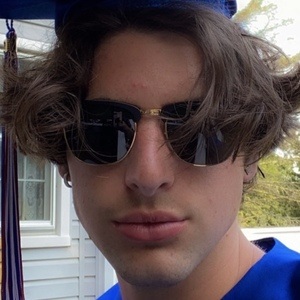 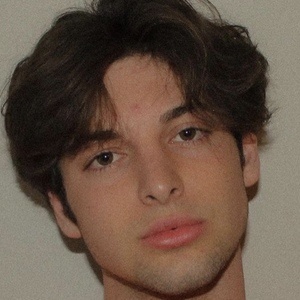 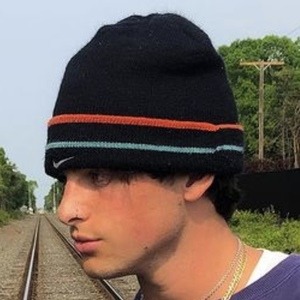 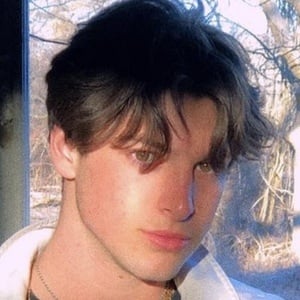 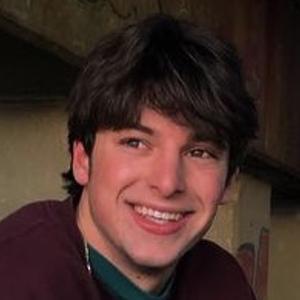 Comedy video creator popular on TikTok where he is known as zarbruh. He has accrued more than 3.3 million fans on the platform.

He began posting to TikTok in 2019. He originally was known as gnarboi.

He showcases his thrift store clothes shopping on both TikTok and Instagram. In September 2019, he posted his first YouTube video, titled "We might be the dumbest people ever."

His full name is Troy Juliano Zarba and he is from Long Island, New York.

He made a video on TikTok where he tagged Zachary Smith, Lakota Johnson and other TikTok stars as part of his squad.

Zarbruh Is A Member Of