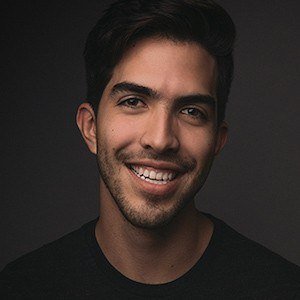 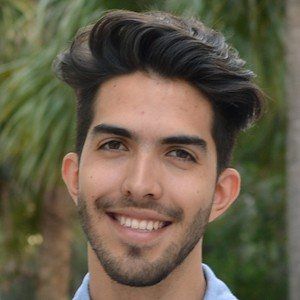 Co-director of the viral animated film In a Heartbeat that was made as his and filmmaking partner Beth David's senior thesis at the Ringling School of Art and Design in Florida. The film was praised for featuring LGBTQ characters as the protagonists.

He was a member of the debate team and part of student government during his time at Tecnologico de Monterrey.

He worked as an animation intern at Blue Sky Studios.

He is from Mexico City, Mexico. He has a sister named Maria and a brother, Diego.

He and Beth were invited to be a part of a Benny and Rafi Fine REACT video titled "In a Heartbeat Animators React To Elders React To In A Heartbeat."

Esteban Bravo Is A Member Of