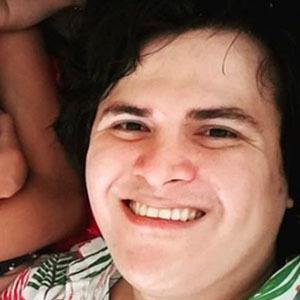 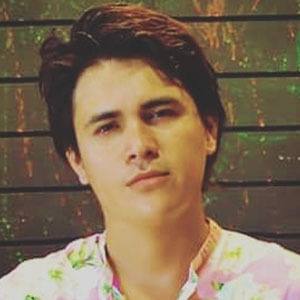 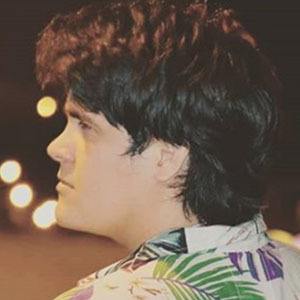 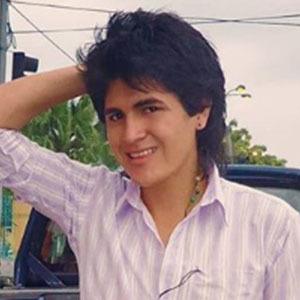 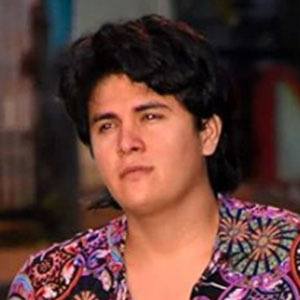 Ecuadorian comedy actor and content creator who became widely recognized for his self-titled YouTube channel. His popular sketches and parody videos have earned him more than 30,000 subscribers.

He and social media personality Elizabeth Roldan have a daughter.

Daniel Paez and Kevlex Pazmiño are two other YouTube celebrities who grew up in Ecuador.

Estefano Barrios Vélez Is A Member Of