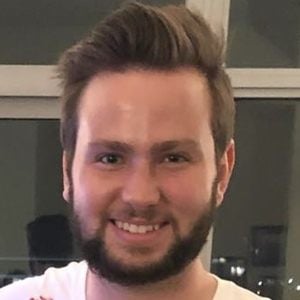 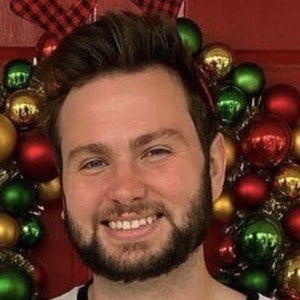 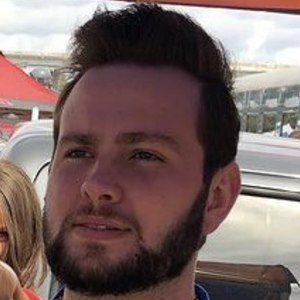 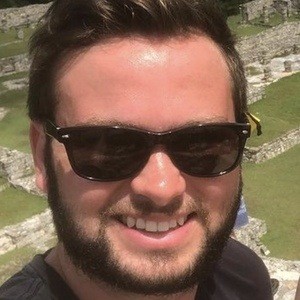 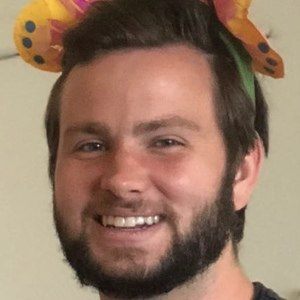 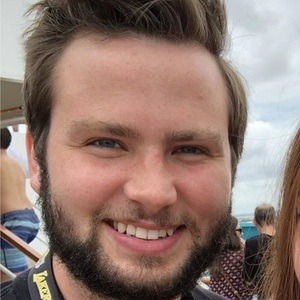 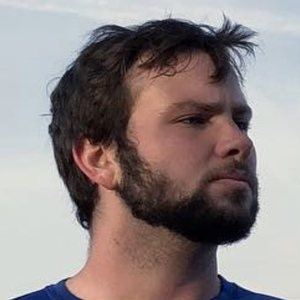 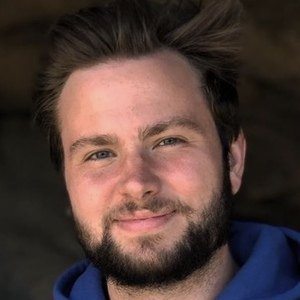 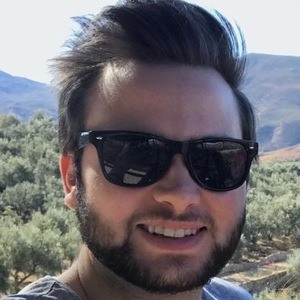 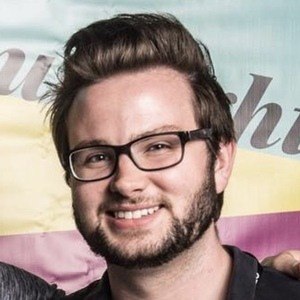 Popular Twitter and YouTube personality who pioneered parody Twitter accounts such as OMGFacts. He has since also become popular on his adoriandeck TikTok account, where he posts about coincidences and disturbing facts. He has earned over 2.9 million followers on the platform.

He was raised in the Sierra Nevada Mountains of California where he fished and played outdoors.

His various Twitter accounts have amassed more than 10 million followers and he has over 90,000 subscribers on his self-titled YouTube channel.

His father passed away when he was 17. He is very close with his mother and younger brother Adrian who he has featured in several videos.

Adorian Deck Is A Member Of