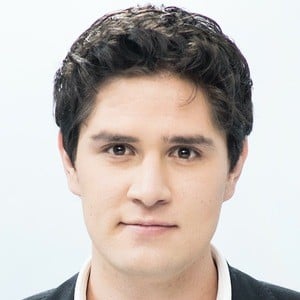 Former cast member of the popular Ecuadorian YouTube channel Enchufe.tv who remained with the sketch comedy program from 2013 until 2016.

He debuted with Enchufe.tv in a 2013 video called "Fiesta Sorpresa."

He has been a guest on Diego Ulloa's personal video game YouTube channel SPN Deportivo.

He was a cast member of Enchufe.tv alongside Nataly Valencia.

Daniel Páez Is A Member Of