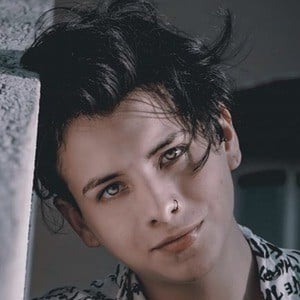 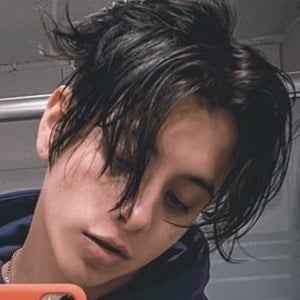 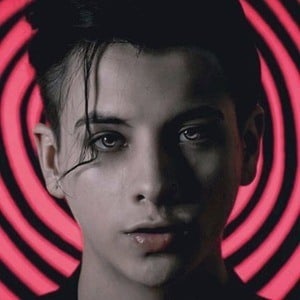 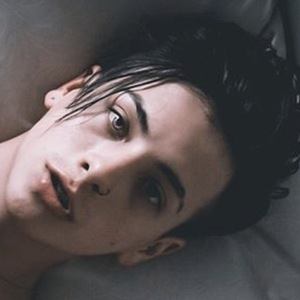 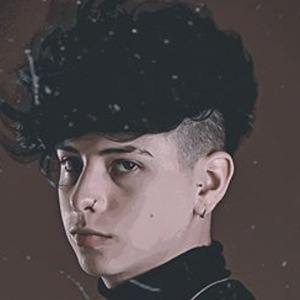 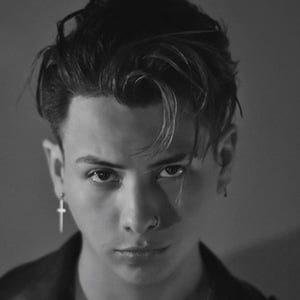 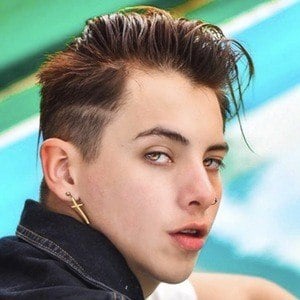 Social media star who is best known for his kevlexd TikTok account, which has amassed over 13 million fans. He is also known for his popular YouTube channel where he has posted reactions, challenges, and pranks often alongside friends. As an aspiring singer, he's released the original songs such as "WHA WHA WHA" and "Luna."

In 2019, he won an MTV MIAW award for TikToker of the Year. He was part of the social collective Piso Cinco. He has seen his YouTube channel grow to boast more than 2 million subscribers. He has gained more than 4.6 million followers to his kevlexd Instagram account.

He was born and raised in Ecuador. His real name is Kevin Nicolay Pazmiño Nogales. His mom's name is Marcela, but her nickname is "Cachito." He has a younger sister named Camila. He was in a relationship with fellow TikTok star Domelipa until mid-2020. He later began dating Fernanda Villalobos.