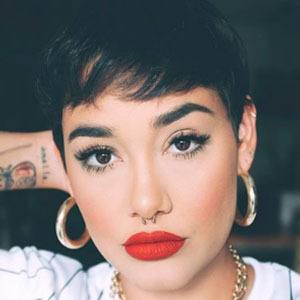 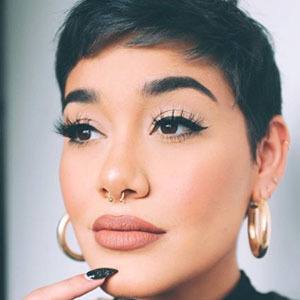 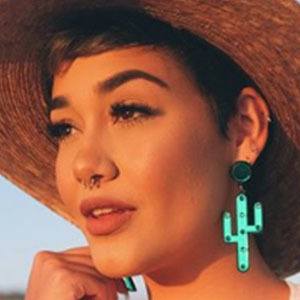 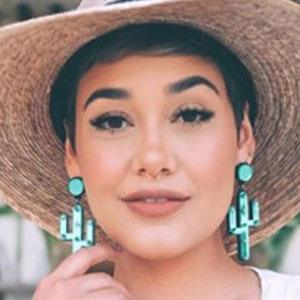 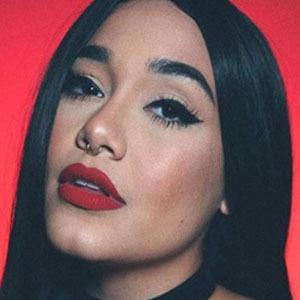 Famous for comprising one-half of the popular PatacoinsTV YouTube channel. She has risen to massive popularity for her video game and film reactions, reviews, and commentary alongside interviews while on press tours for film releases.

She was born and raised in Panama. She began a relationship with director David Lucio.

She has interviewed a litany of celebrities, including Dwayne Johnson, Paul Rudd and Tom Hiddleston, for her YouTube channel.

Estefi Varela Is A Member Of