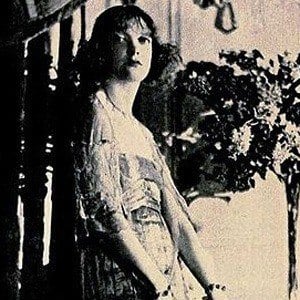 English film and stage actress who starred in the 1961 film, The Misfits, with top actors including Marilyn Monroe and Montgomery Clift.

Her father disapproved of her becoming an actress, but she joined the Lyric Stage Academy in London anyway.

She was in the 1961 film The Misfits with Clark Gable, Marilyn Monroe, and Montgomery Clift.

She was married four times, but had no children.

She was good friends with fellow Algonquin Round Table member Tallulah Blankhead.

Estelle Winwood Is A Member Of