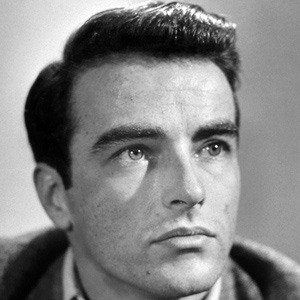 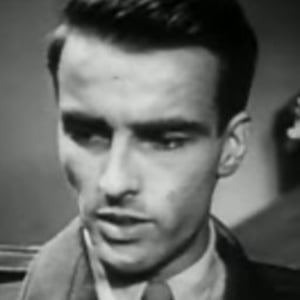 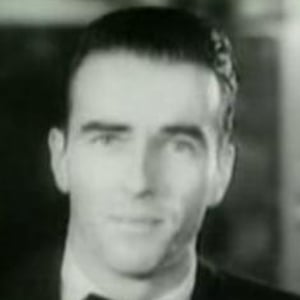 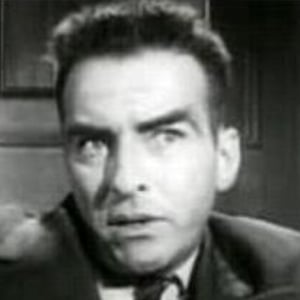 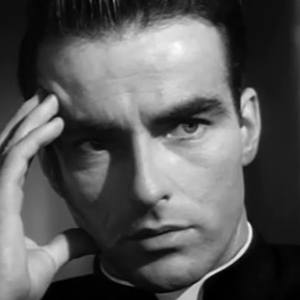 This actor gave a fine performance in From Here to Eternity and appeared in The Young Lions. His portrayal of the victim-hero archetype was perhaps best depicted in A Place in the Sun and I Confess.

He studied several languages, including French, German and Italian.

He was in Stanley Kramer's Judgment at Nuremberg and was known for playing the roles of young sensitive men.

He had a twin sister named Roberta and a younger brother named William who was involved with actress Kim Stanley.

He starred in The Young Lions with Marlon Brando.

Montgomery Clift Is A Member Of