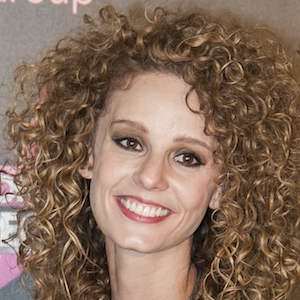 Actress as well as television host and reporter best known on TV for her role as Monica Gaztambide in Money Heist. She landed a recurring role in Antes de perder as well.

She graduated from the University of Castilla-La Mancha where she studied the science of physical activity and sports.

She was born in Madrid, Spain.

She acts alongside Ursula Corbero in the series Money Heist.

Esther Acebo Is A Member Of