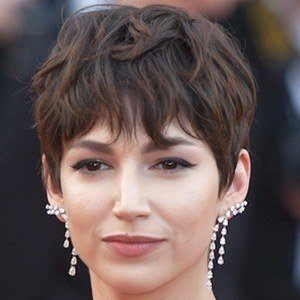 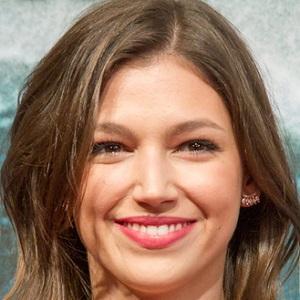 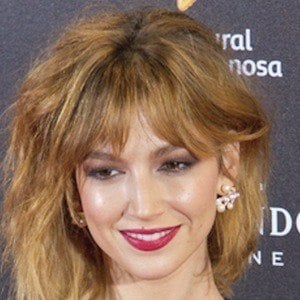 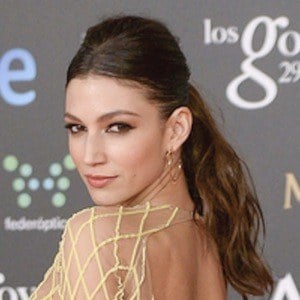 Internationally known actress for her role of Tokio in the Netflix series Money Heist. She also starred as Beatriz de la Torre on the TVE series April 14: The Republic.

She began acting professionally when she was just thirteen years old. Early in her career, she played the recurring role of Sara on the TV3 series Ventdelplà.

Her role in Physics and Chemistry earned her a Kapital Award and a Top Glamour Award, among other honors.

She was born and raised in Barcelona, Spain. Her relationship with Chino Darin began in 2016.

She began starring in Money Heist in 2017 alongside Miguel Herrán and Jaime Lorente López.