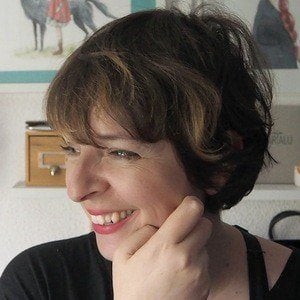 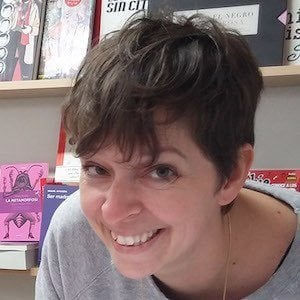 After studying illustration at art school, she would release her first book, Cantar de Mio Cid, in 2007.

Also known for posting her original traditional work on her esthergili Instagram, she has earned more than 140,000 followers.

Both she and Christina Lorre are artists and illustrators grown popular on Instagram.

Esther Gili Is A Member Of