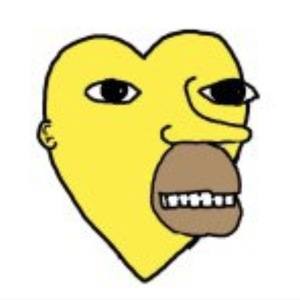 Illustrator and cartoonist who is known for his deliberately childlike caricatures of popular cartoons, figures, and television series. He is also known for his stream-of-consciousness style of writing and shares his unique illustrations through Instagram for his over 950,000 followers.

He was first inspired to become an artist when watching The Simpsons at the age of five. He began sharing his artworks through Instagram in June of 2015.

His illustrations are regularly featured in FHM and Front Magazine. He is also known for his book Motivational Quotes to Help You Be More Positive which he published through Amazon in November of 2015.

He was born in England but spent most of his later childhood years in Scotland.

He is known for his caricatures of several celebrities and world figures including Prince William and Kate Middleton at the time of their wedding.

Chris Simpsons Artist Is A Member Of