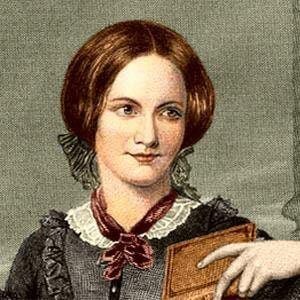 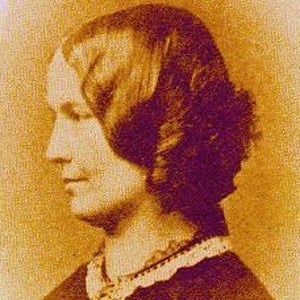 The oldest surviving daughter in the renowned Bronte literary family, she wrote the famous novel, Jane Eyre, under the pen name of Currer Bell. Her later works include Villette and Shirley.

She began her education at the Clergy Daughters' School at Cowan Bridge in Lancashire, England. Health conditions at the institution were poor, and Charlotte Bronte's older sisters, Maria and Elizabeth, both died of tuberculosis during their time at the school. Charlotte and one of her two remaining sisters, Emily, later studied at a boarding school in Brussels, Belgium.

She and her two sisters, Emily and Anne, self-published a collection of their poems in the spring of 1846 under the pseudonyms of Currer, Ellis and Acton Bell.

She was one of six children born to Maria Branwell Bronte and clergyman Patrick Bronte. She and her younger sisters, Emily and Anne, all had significant literary careers. Charlotte Bronte married her father's curate, Arthur Bell Nichols, in June of 1854.

She and fellow Englishwoman, Jane Austen, are two of the most famous female authors of the Nineteenth Century.

Charlotte Bronte Is A Member Of