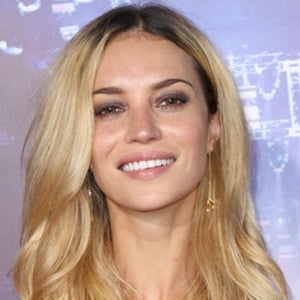 Brazilian model who has over 400,000 followers on Instagram. She is best known as the wife of Joel Houston, the global director of the Sydney-based Hillsong church.

She created a modeling and fashion blog called MissWhoo.

She has been photographed wearing high-end designer brands such as Hermes and Chanel.

She had a son named Zion with her husband Joel Houston in 2013.

She and her husband are said to have been spiritual guides and friends to pop star Justin Bieber.

Esther Houston Is A Member Of