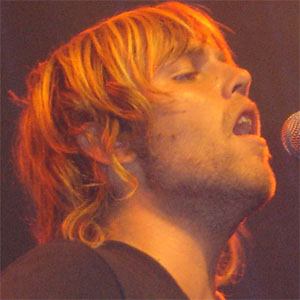 Musician and songwriter who has been the lead singer of the Australian band Hillsong United.

He started playing piano when he was a child and switched over to guitar before later debuting with Hillsong United in 2002.

He has also worked as the Creative Director of Hillsong United since 2008.

He grew up around Sydney, Australia with siblings, Laura and Ben. In 2012 he married Esther Houston; they have a son named Zion.

Like him, Andrew Farriss is also a songwriter from Australia.

Joel Houston Is A Member Of