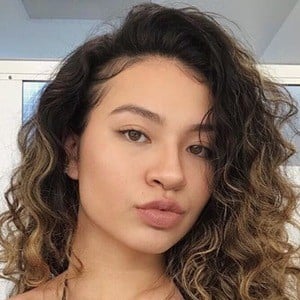 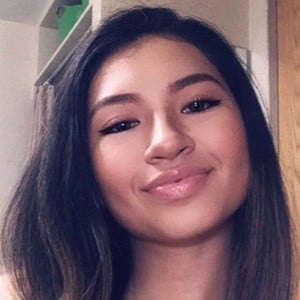 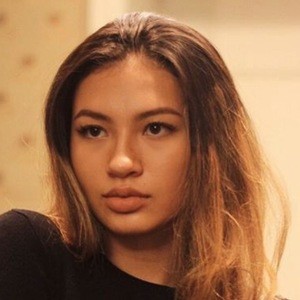 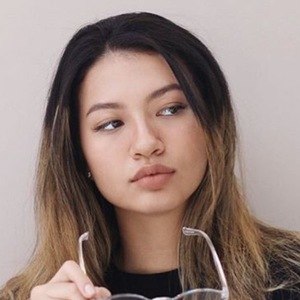 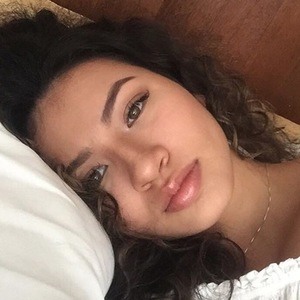 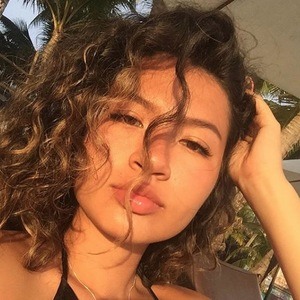 She began utilizing both networks in 2017. She played some tennis growing up but never enjoyed playing sports competitively.

She is half Korean. She attended college in Boston, Massachusetts.

She was born in Washington DC; but grew up in the Philippines. Her mother's name is Eunjoo Minc and she has a brother named Sam.

Kings Kommentary has been featured in her videos on multiple occasions.

Esther Minc Is A Member Of