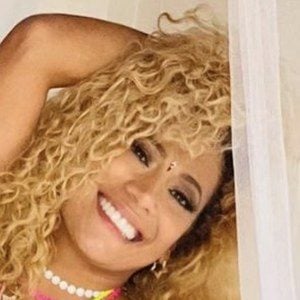 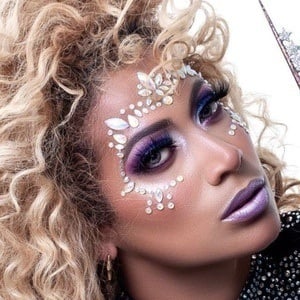 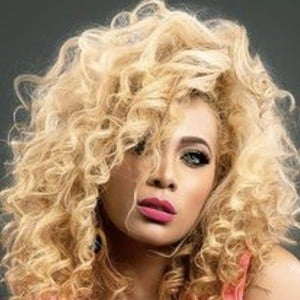 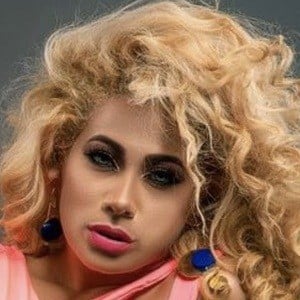 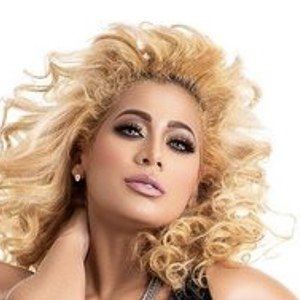 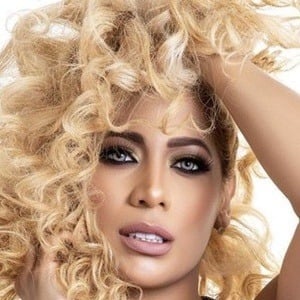 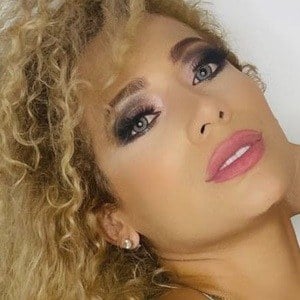 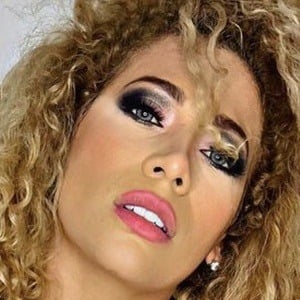 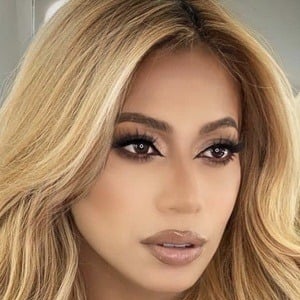 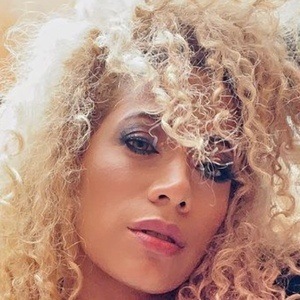 Professional dancer who is known for her hip hop and urban styles. She is known for working as a back up dancer for different musicians and performers and also shares both her dancing and modeling content through Instagram for her over 230,000 followers.

Her career began in athletics with swimming and wrestling. When she was 17, she began appearing on several programs such as Telecentro y Promar TV. She then earned further recognition when she started her impression works.

She was featured in an extensive interview and article on the LaVoz entertainment website in May of 2016.

She was born and raised in Barquisimeto, Venezuela.

She is known for being a Beyoncé impersonator and preforms her act on different stages throughout Venezuela.

Estrella Hurtado Is A Member Of