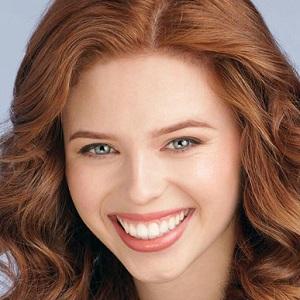 Season 4 winner of CTV's So You Think You Can Dance Canada who stars as Giselle on the hit Family Channel series The Next Step.

She appeared in the television movies Harriet the Spy: Blog Wars and Camp Rock 2: The Final Jam before appearing on So You Think You Can Dance Canada.

She works as a dancer, choreographer, and contortionist.

She is from Tottenham, Ontario, Canada.

She stars on The Next Step alongside Brittany Raymond.

The Next Step
Lost & Found Music Studios
My Perfect Landing