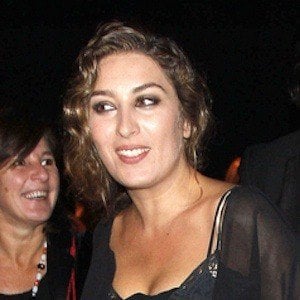 She began singing alongside her father at age 7.

She was the voice behind the flamenco song performed by Penelope Cruz's character in the film Volver (2006).

Her parents are flemenco singer Enrique Morente and dancer Aurora Carbonell. She married bullfighter Javier Conde, with whom she has children named Curro and Estrella.

She was featured on the Mala Rodríguez song "Patito Feo."

Estrella Morente Is A Member Of