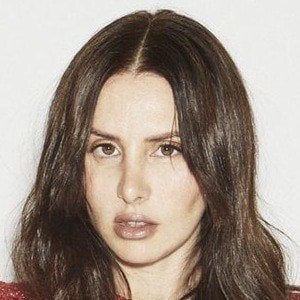 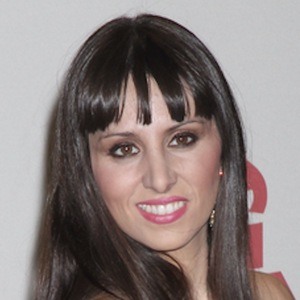 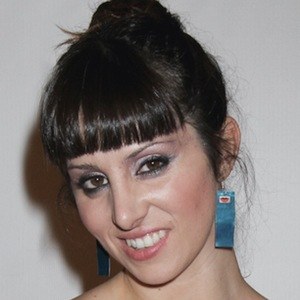 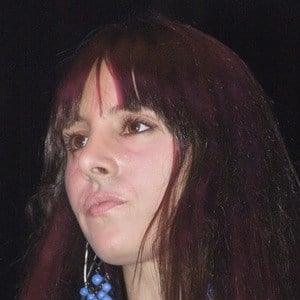 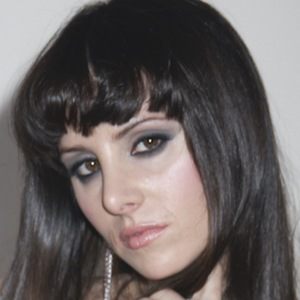 Spanish hip hop artist who has been nominated for multiple Latin Grammy Awards. She has released songs like "Vengo Prepará."

She overcame a heroin addiction and began performing under the stage name La Mala at the age of seventeen.

Her most successful and critically acclaimed album, Dirty Bailarina, was released in 2010.

She has one child with a Cuban rap artist from the group Explosion Suprema.

She sang with Nelly Furtado on the 2009 song "Bajo Otra Luz."

Mala Rodríguez Is A Member Of