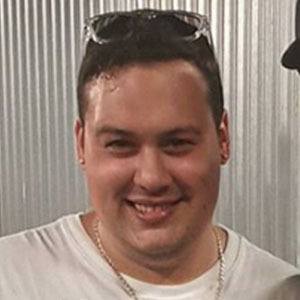 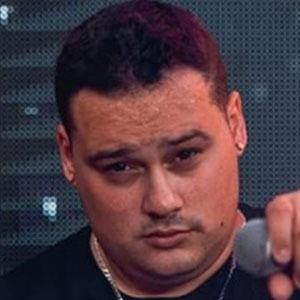 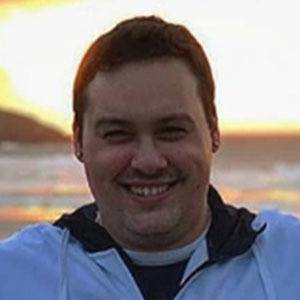 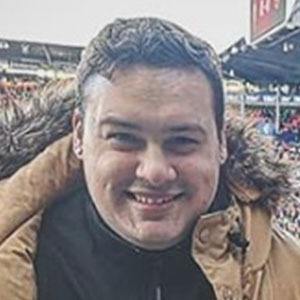 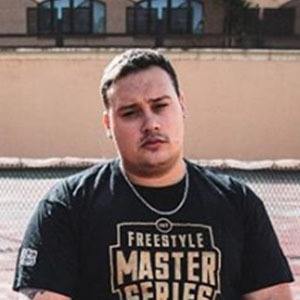 Spanish YouTuber known for his Estrimo TDJ channel and its content. He has gained popularity there for his litany of reactions to Spain's freestyle battle rap leagues, including FullRap Cantabria, as well as FIFA gaming and vlogs.

He and DjMaRiiO are both Spanish YouTubers who rose to fame for their FIFA gaming content.

Estrimo TDJ Is A Member Of