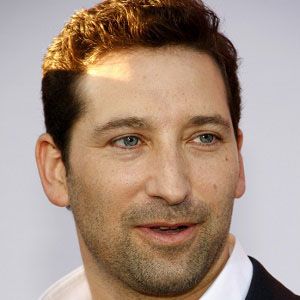 Screenwriter who is best known for co-writing the 2008 blockbuster comedy Tropic Thunder with Ben Stiller.

He attended Harvard College, where he wrote for the Harvard Lampoon.

He got his start writing for animated television, including shows like Recess and American Dad.

He was born in Israel, but raised in Massachusetts.

He once worked as a contributing writer for the TV comedy King of the Hill, created by Mike Judge.

Etan Cohen Is A Member Of