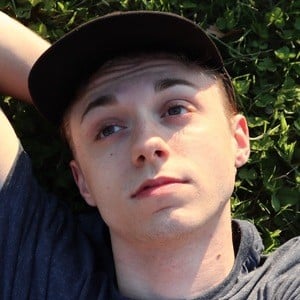 YouTube star who has gained widespread popularity for his Minecraft videos. He first focused on Roblox content before transitioning to Minecraft in 2019.

He amassed more than 1.1 million subscribers since his channel's inception.

His real name is Ethan Best. His twin brother is the prolific Roblox gaming YouTuber Sketch. He frequently posts photos of his girlfriend Amie Klammer on Instagram.

He has frequently collaborated with his twin brother Sketch on his YouTube channel.

Bandi Is A Member Of