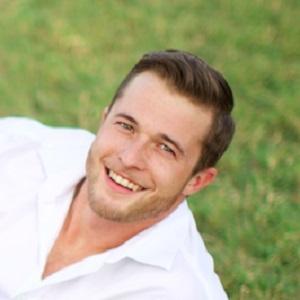 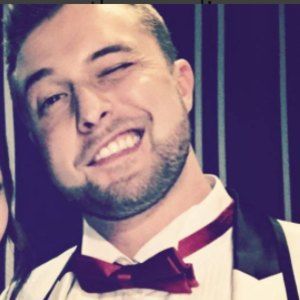 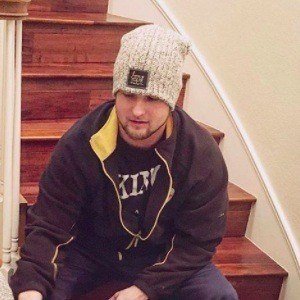 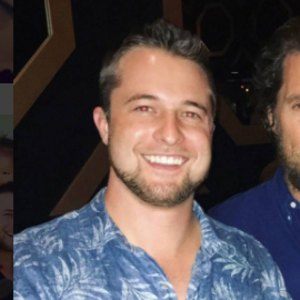 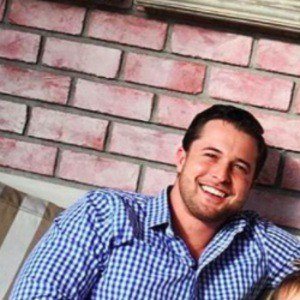 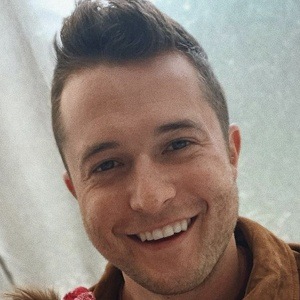 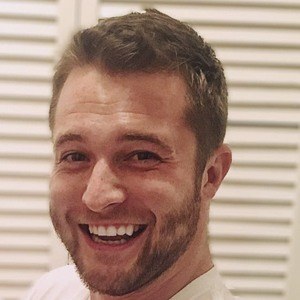 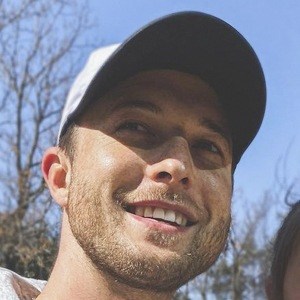 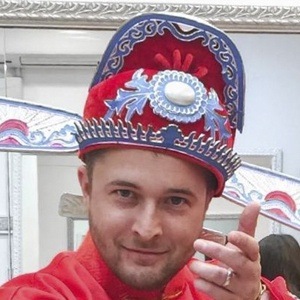 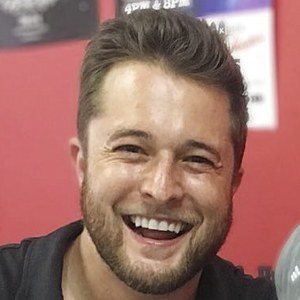 Former reality personality best known as a contestant on the MTV reality show Are You the One?. He got engaged to Amber Lee on the reunion special for the show. In 2020, the show was added to Netflix.

He grew up in Denver where he attended Columbine High School and then proceeded to work for the NPS at Grand Tetons National Park where he did a lot of hiking, kayaking, fishing, camping and climbing. He also worked for a Native American arts museum.

He graduated from Colorado State University with a degree in natural resource recreation and tourism.

He and Amber have a daughter named Scarlett Avery Diamond. The couple married in 2015.

He and Anthony Bartolotte were both on Are You the One?

Ethan Diamond Is A Member Of

Are You the One?
Colorado State University
31 Year Olds
Reality Stars