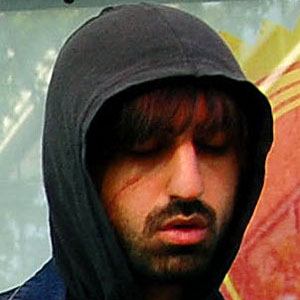 During his teenage years, he was a member of a punk group called Jakarta.

Crystal Castles I, the 2008 debut album of Crystal Castles, made New Musical Express's list of the decade's best one hundred albums.

He grew up in an Italian family in Toronto, Ontario, Canada.

He and vocalist Alice Glass were both founding members of Crystal Castles.

Ethan Kath Is A Member Of