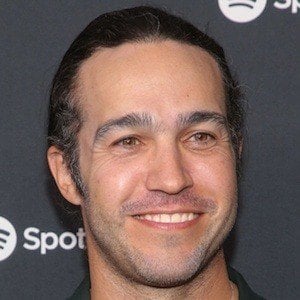 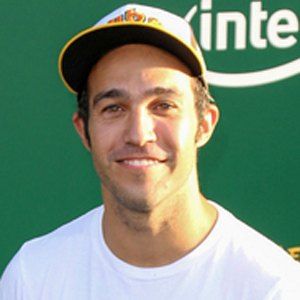 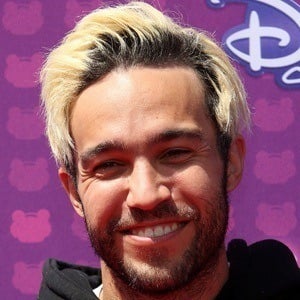 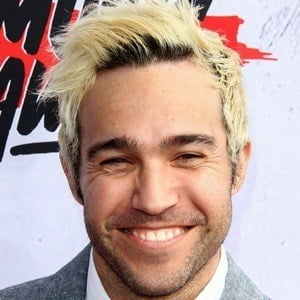 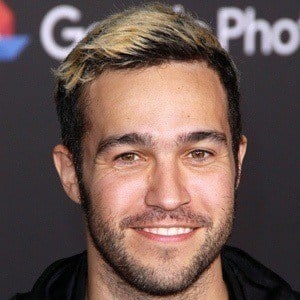 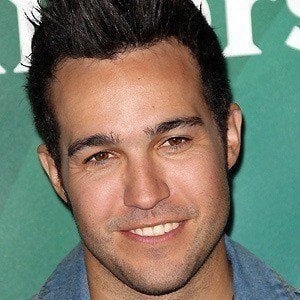 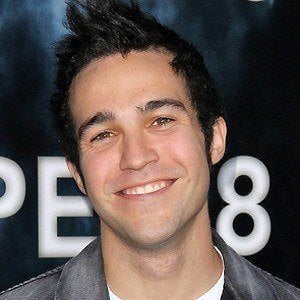 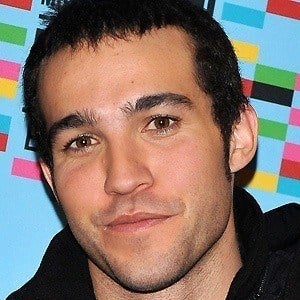 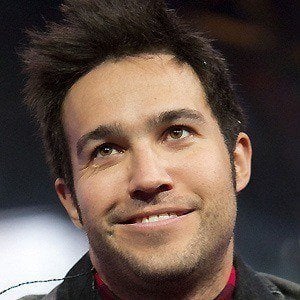 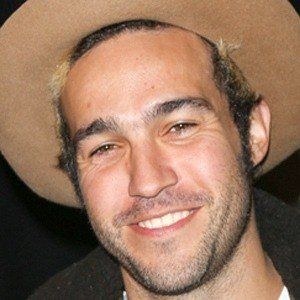 Fall Out Boy bassist, lyricist and backing vocalist who also owns a record label named Decaydance Records, which has signed the likes of Panic! at the Disco and Gym Class Heroes.

He was an All-State soccer player in high school.

He formed the experimental electro pop group Black Cards during his band's hiatus from 2009 until 2012.

He married Ashlee Simpson on May 17, 2008; they divorced in 2011. He and Simpson had a son named Bronx Wentz in 2008. In 2014, he had a son named Saint Laszlo with his girlfriend Meagan Camper. The couple welcomed a daughter named Marvel Jane in May 2018.

He's been a part of Fall Out Boy with Patrick Stump, Joe Trohman, and Andy Hurley.

Pete Wentz Is A Member Of