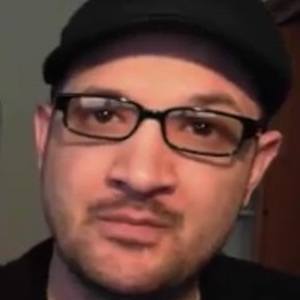 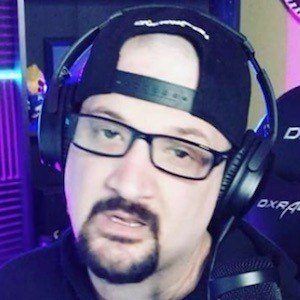 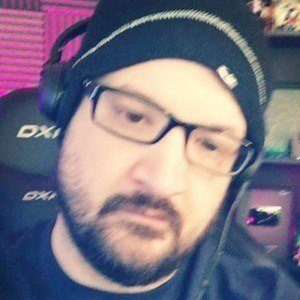 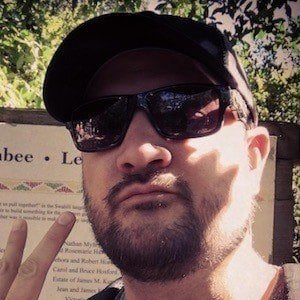 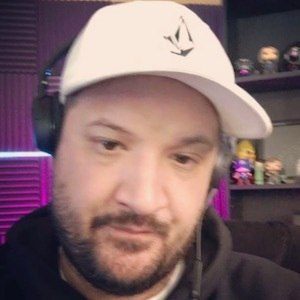 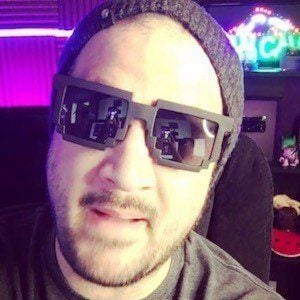 YouTuber who first gained an audience by posting Minecraft tutorials, then began posting videos of his family on his channel LuclinFTW. He, his wife, and their son all have their own YouTube channels, expanding their network of fans.

He was in the Army until he decided to leave when he was 21. He met his wife on a blind date in Hawaii.

He founded Pixelloop Games in 2011. He also runs a Twitch channel, and he became a member of the Build Guild. He took up photography in 2015.

He and his wife married in 1999. Their son, Lil Ethan, was born in 2000. They had another son, Devon, who died of bronchial pneumonia before his second birthday.

He became the graphics artist for Adam Dahlberg.

Ethan McKinnon Is A Member Of