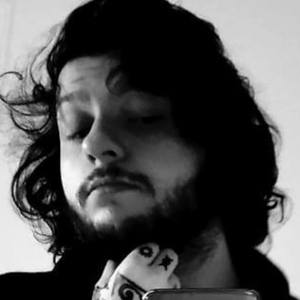 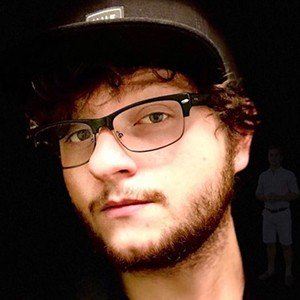 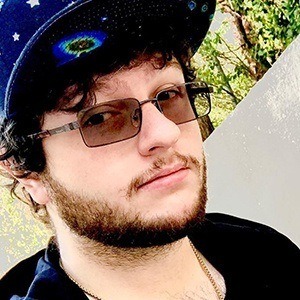 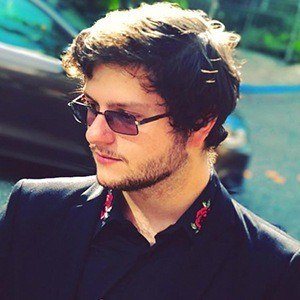 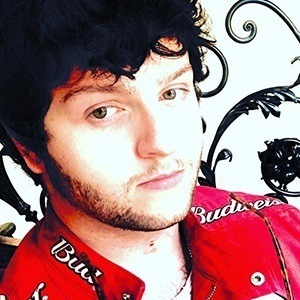 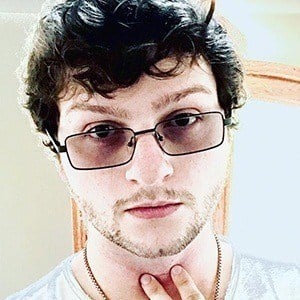 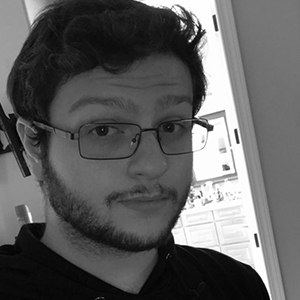 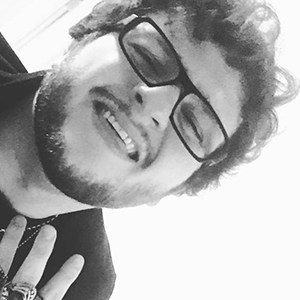 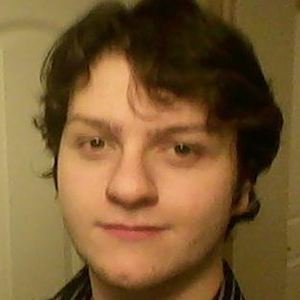 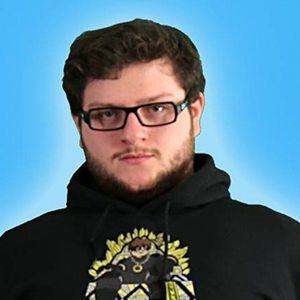 Video editor, singer, director, and YouTube sensation who gained fame for their SkyDoesMinecraft YouTube channel and through their Minecraft username SkythekidRS. They later changed their YouTube channel name to Sky Does Everything and created a second channel called Nobody Records, where they have released songs such as "Broken Rings" and "Masks."

They first joined the YouTube world in February of 2011 when they launched their SkyDoesMinecraft channel.

Their Sky Does Everything YouTube channel has amassed over 11 million subscribers and more than 3.8 billion views. Their most popular video, "'New World' - A Minecraft Parody of Coldplay's Paradise," has earned over 80 million views.

They kicked off 2015 by getting engaged to Alesa and the couple welcomed a son named Mason that same year. They and Alesa later separated. They were also previously in a relationship with fellow Minecraft gamer Dawnables.

Adam Dahlberg Is A Member Of