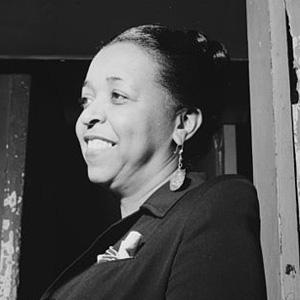 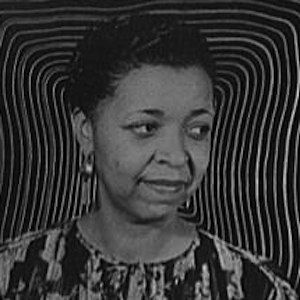 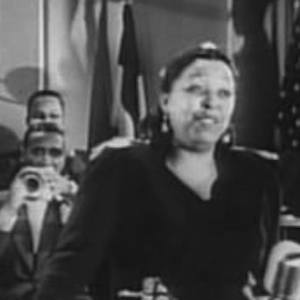 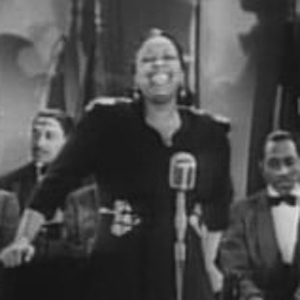 Jazz and blues singer who was also a stage and screen actress and who sang "Stormy Weather" and "Am I Blue?"

When she was seventeen, she attended a costume party at a nightclub where some of the guests convinced her to sing, helping her to land her first gig.

She was the second African American to be nominated for an Academy Award.

Ethel Waters Is A Member Of