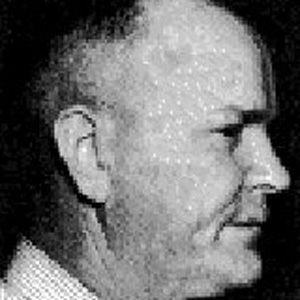 Composer of the enormously popular Twelfth Street Rag, which was covered by jazz and blues musicians for decades after his death.

He traveled around the country playing pianos in bars and clubs. He came close to losing a leg in trying to hop a train on one occasion.

He sold the rights to Twelfth Street Rag for $100, regaining them only after hit versions were made by Louis Armstrong, Duke Ellington, and most famously, Pee Wee Hunt.

His family was residing in Fort Worth, Texas, when he was born. He co-wrote Twelfth Street Rag with his sister Miss Mary M. Bowman with whom he lived.

His legacy as composer of Twelfth Street Rag was solidified for a whole new generation when the long-running animated series SpongeBob SquarePants," created by Stephen Hillenburg, used a ukelele version of the piece for background music.

Euday L. Bowman Is A Member Of