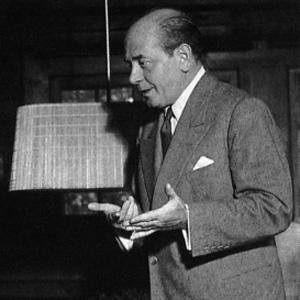 Violin prodigy and former conductor of the Minneapolis Symphony Orchestra and the Philadelphia Orchestra.

He studied violin at the Franz Liszt Academy of Music (then called the Royal National Hungarian Academy of Music) and graduated with a Master's degree when he was 14 after being educated by violinist and composer Jenő Hubayand.

He joined a 77-player ensemble that provided the accompaniment for the silent movies played at New York City's Capitol Theatre.

His conducting was often favorably compared to the great works of Leopold Stokowski.

Eugene Ormandy Is A Member Of