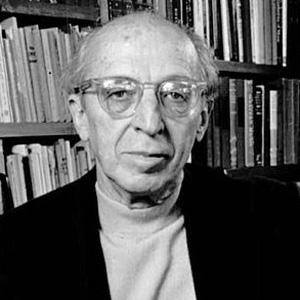 Populist composer credited with developing the American style of composition. He was known as the Dean of American Composers.

His musical output was astounding, and he became known for his ballets, 'Appalachian Spring,' 'Billy the Kid,' 'Fanfare for the Common Man,' 'Rodeo,' and Third Symphony.

He taught himself how to conduct and would at times consult his close friend Leonard Bernstein for help in developing his technique and style.

Aaron Copland Is A Member Of