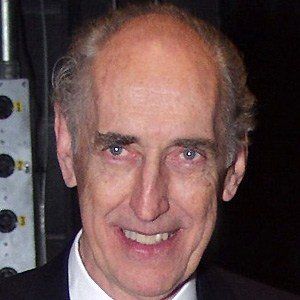 Recipient of a 1962 Fulbright Grant who is a saxophone consultant, performer, and professor of music. Pieces have been written for him, like "Hear Again in Memory" by Frederick A. Fox.

He attended the Paris Conservatory and received his doctorate at the University of Iowa, going on to co-organize Chicago's 1969 World Saxophone Congress.

He has published two saxophone method books and a book called Marcel Mule: His Life and the Saxophone.

He was born and raised in Blue Island, Illinois.

He performed on the album Saxophone Vocalise, which featured work composed by George Gershwin.

Eugene Rousseau Is A Member Of