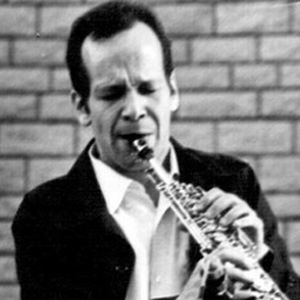 Late Dixieland jazz artist who was one of the most influential saxophonists throughout the 1950s and 1960s.

He began his music career at age sixteen as a backing saxophonist. He went on to work with Cecil Taylor.

He was married to singer and violinist Irene Aebi.

Steve Lacy Is A Member Of