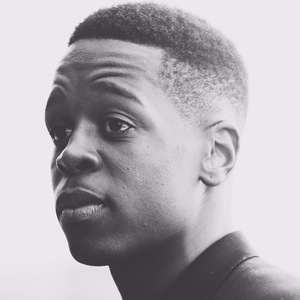 Music producer known for his Spongebob Squarepants remix. He also gained popularity for his Super Mario remix and has more than 180,000 subscribers.

He gained a following by uploading his beats to Vine, where his videos were looped more than 30 million times.

He enrolled at Syracuse University as part of the class of 2018.

He grew up in Texas.

Eugene The Dream Is A Member Of