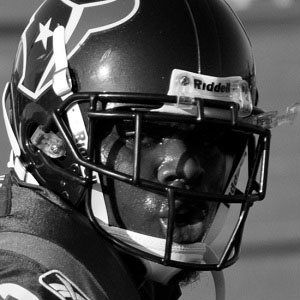 Retired defensive back who won back-to-back Super Bowls as a member of the New England Patriots. He previously played at the University of Illinois, where he made 176 tackles.

He attended Merrillville High School, where he was named the Conference's Defensive Player of the Year.

He was also a four-year varsity letterman basketball player in high school.

He married a woman named Jamie. They have sons named Julian Campbell and Eugene Wilson III.

Eugene Wilson Is A Member Of