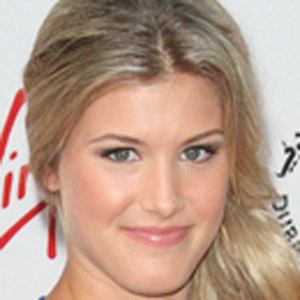 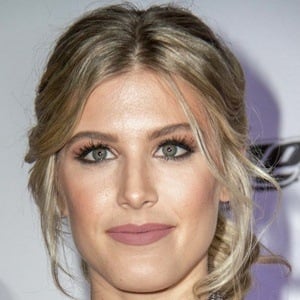 Known for her mobility and her aggressive but unpredictable style of play, she reached the semifinals of the 2014 Australian Open.

She began playing tennis when she was 5 years old.

She won the Tevlin Women's Challenger in 2012.

Her parents are Mike and Julie Bouchard, and she has a fraternal twin named Beatrice. She has two younger siblings as well. She once dated tennis player Luke Bambridge and later dated hockey player Jordan Caron. She began dating football player Mason Rudolph.

The legendary Roger Federer was her idol growing up.

Eugenie Bouchard Is A Member Of