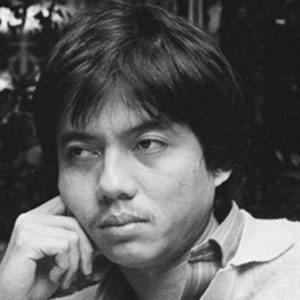 Widely considered to be the greatest Filipino chess player of all time.

He became the first Asian player to qualify as a Grandmaster in 1974 by winning a silver medal at that years's Chess Olympiads in Nice, France.

He was close friends with chess legend Bobby Fischer and he served as Fischer's second in the 1992 World championship against Boris Spassky in Yugoslavia.

He grew up in The Philippines.

He was a close friend and competitor of Bobby Fischer.

Eugenio Torre Is A Member Of