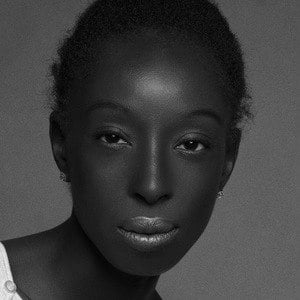 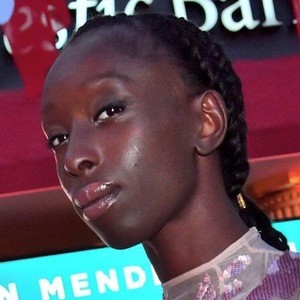 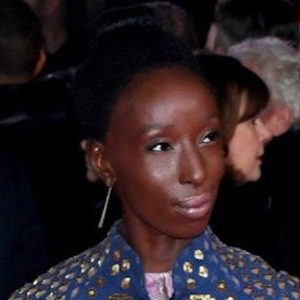 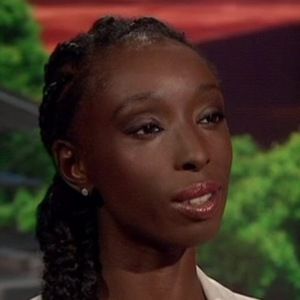 Scottish supermodel and actress who is known for appearing as a model in a variety of different fashion magazines including Dazed & Confused, InStyle, and Vogue. She is also a fashion designer known for her clothing line 'Monie' featuring a summer collection with Afro-Scottish style.

At the age of 15, she was spotted in Glasgow and soon after signed to Select models in London. After several successful campaigns for companies such as Top Shop, Mulberry, and Harris Tweed. She then delved into the world of fashion design, acting, music, and other activism work.

In addition to modeling, she is also an actress and has starred in several films including Star Wars: The Last Jedi and Rogue One: A Star Wars Story.

She was born and raised in Edinburgh, Lothian, Scotland.

In addition to her acting, she is also a singer and is known for having toured with The Roots and Mos Def. She has also worked as a DJ, collaborating with Grace Jones, Damian Marley, and Nas.

Eunice Olumide Is A Member Of