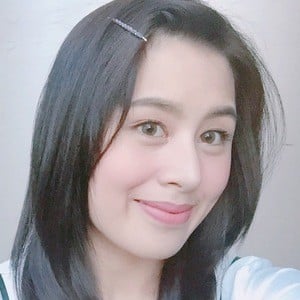 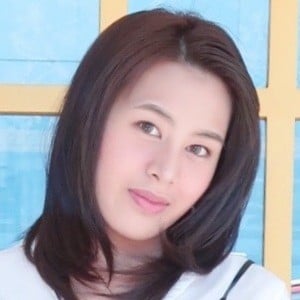 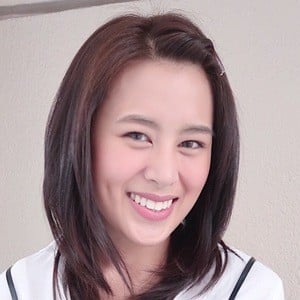 Filipina vlogging personality who is famous for her eponymous YouTube channel. She has gained popularity there for her personal adventure vlogging entries alongside challenges and lifestyle vlogs.

She created her YouTube channel in March 2011; however, she didn't officially begin posting until July 6, 2017.

She is close friends with both Inigo Pascual and Maris Racal, whom she met at Star Magic Workshops in 2015.

Eunice Santiago Is A Member Of