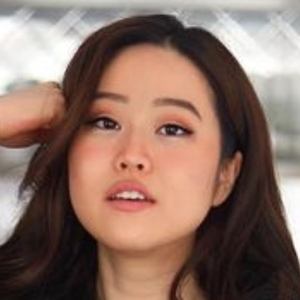 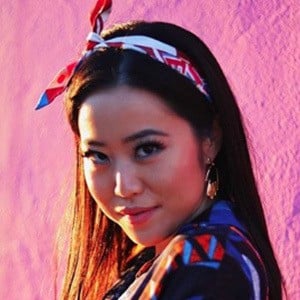 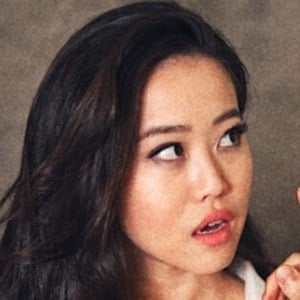 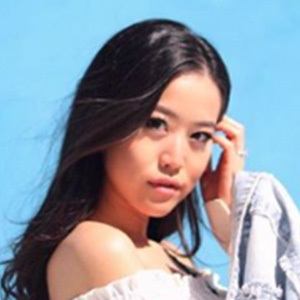 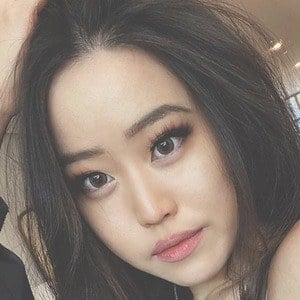 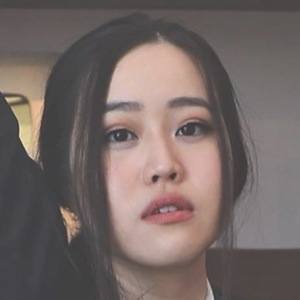 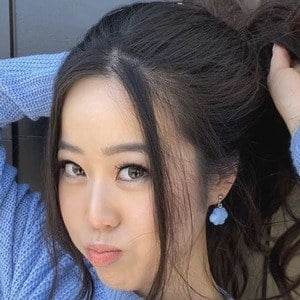 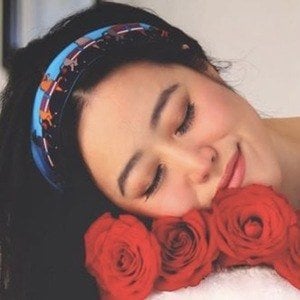 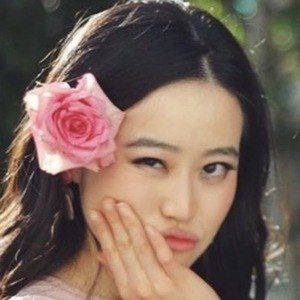 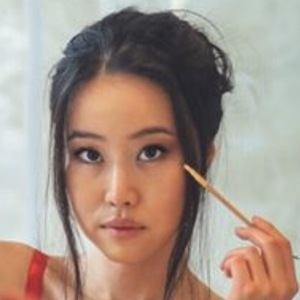 Social media personality who has gained fame for her self-titled YouTube channel. She has earned more than 437 million views for her mukbangs, food tastings, and vlogging. She also runs a MissMangoButt channel as well.

She was originally born in South Korea, but grew up in Atlanta, Georgia. She got engaged in 2019.

Stephanie Soo Is A Member Of