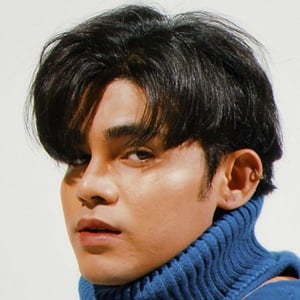 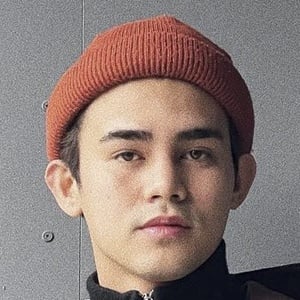 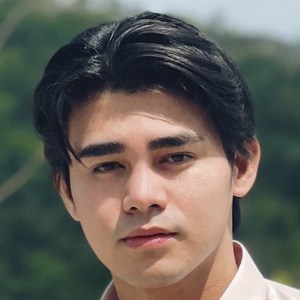 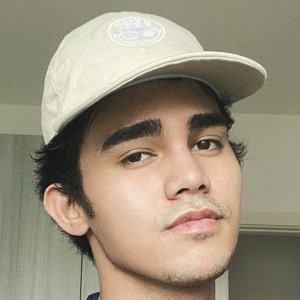 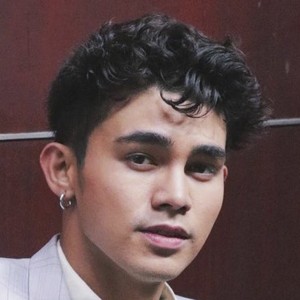 Son of Filipino actor and musician Piolo Pascual. He went on to follow in his father's footsteps, appearing in films such as Crazy Beautiful You as well as ABS-CBN TV series And I Love You So and ASAP.

He made his debut in the film Paano Kita Iibigin in 2007.

He played the lead role of J.P. in a five-part series called Wansapanataym.

He was born Iñigo Dominic Lázaro Pascual. He lives with his mother in California, but he keeps in touch with his father Piolo Pascual who remains in the Philippines.

His father starred alongside Angel Locsin in the fantasy TV series Lobo.

Iñigo Pascual Is A Member Of