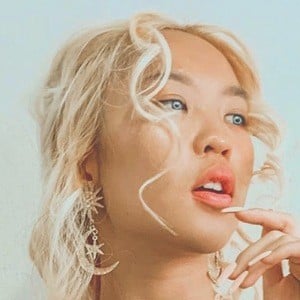 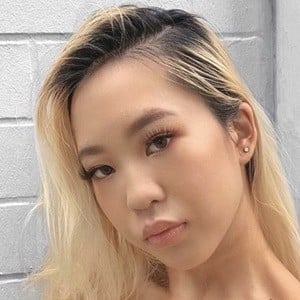 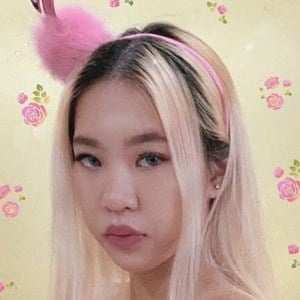 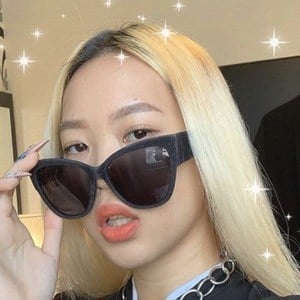 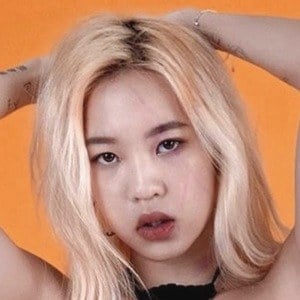 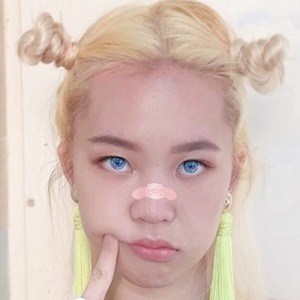 British social media celebrity who attracted a significant audience to her Euodias YouTube channel. Her fun vlogs, hauls, routines and challenges have helped her reach more than 380,000 subscribers.

She's been based in London, England.

Lewis Raine and Millie T are two other well-known YouTube vloggers from the United Kingdom.

Euodias Is A Member Of