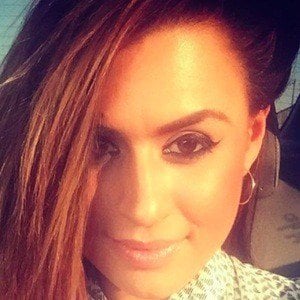 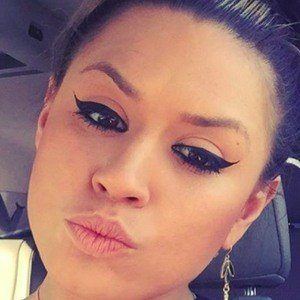 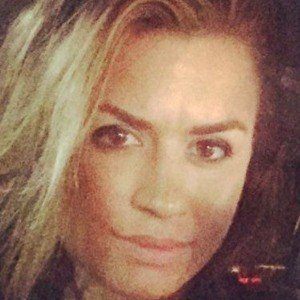 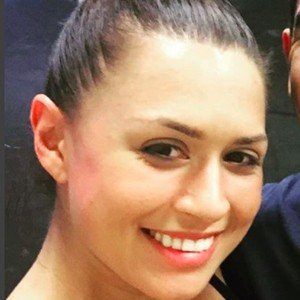 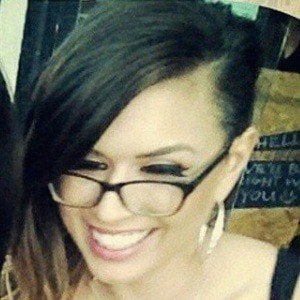 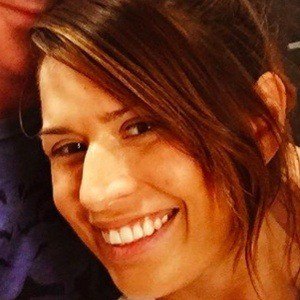 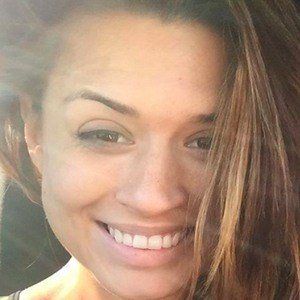 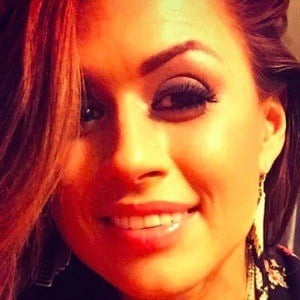 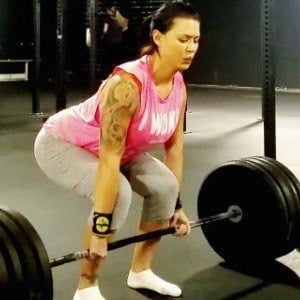 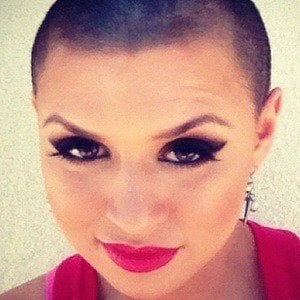 American glamour model and adult film actress who was featured in a 2010 Maxim piece and won several Adult Video News Awards. She later developed a passion for crossfit as evidenced by her xfit_nicole Instagram account.

She grew up in Huntington Beach, California and appeared as an extra on the shows 7th Heaven and Cousin Skeeter.

The band Coma Cinema wrote a song entitled "Eva Angelina" about her.

Eva Angelina Is A Member Of