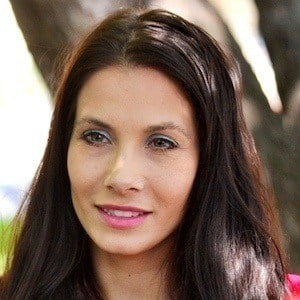 Movie actress and model who starred in the 2005 Czech comedy Panic's Nanic. She has more than 130,000 followers on her decasteloeva Instagram account.

She started modeling and shooting commercials at the age of 14.

She married René Decastelo in 2009. Their children are named Michael and Zuzana Decastelo.

She and Agata Hanychova are both actresses from the Czech Republic.

Eva Decastelo Is A Member Of