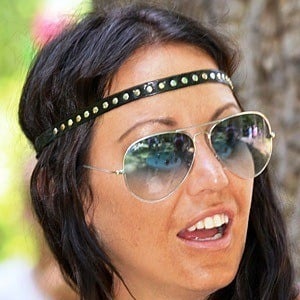 Czech model, actress, and presenter known for her roles in films and shows like Crash Road, Skolni vylet, and Forgotten Light.

She earned a bachelor's in photography in 2010 from Slezské University in Opava.

In 2005, she competed and became runner up of the Miss Czech Republic beauty pageant.

Her mother, Veronika Žilková, is a Czech actress. She married musician and actor Jakub Prachař in 2013. She has one son, Kryšpín Dopita, who was born in 2011.

Both she and Mike Murga are actors born in the Czech Republic.

Agata Hanychova Is A Member Of