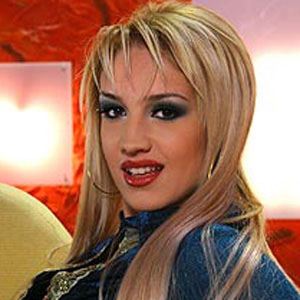 Her career began in 2003 when she released the song "Dali Denot Ke E Raj."

She has frequently performed in Ohrid Fest, a music festival in her Macedonian home city.

She has been romantically connected to Garo Tavitian, a fellow Macedonian musician.

Eva Nedinkovska Is A Member Of